How do we know if drugs are carcinogenic? 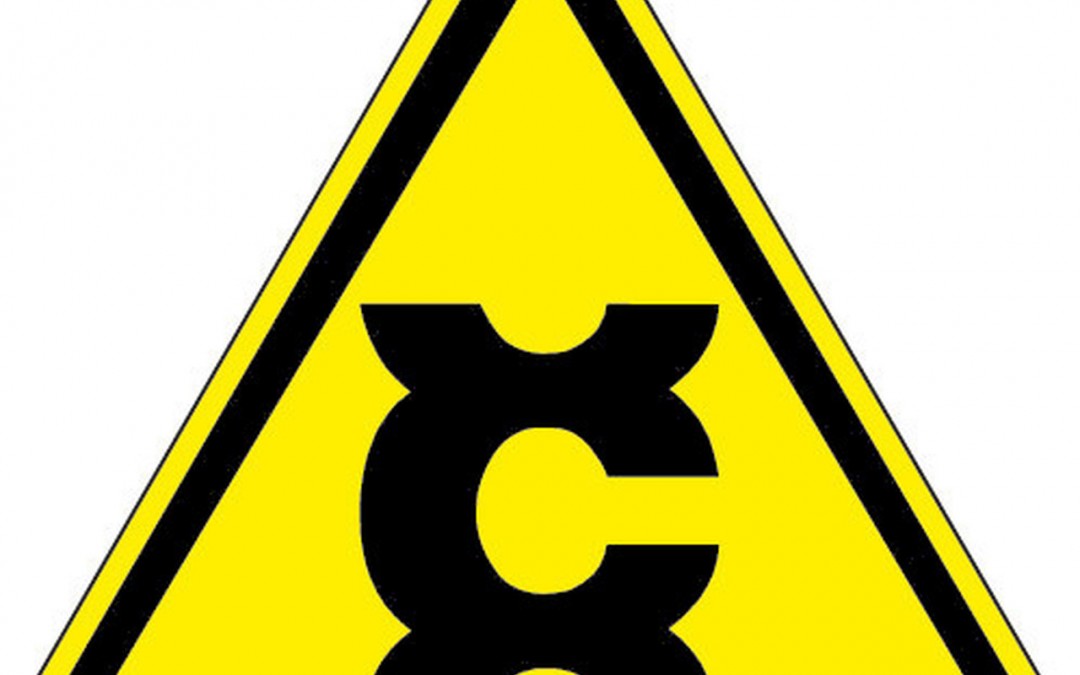 Carcinogenicity testing of substances is preformed on nonhuman species at some quite high doses or exposure levels in order to predict the occurrence of tumorogenesis in humans at much lower levels.

Generally now we have good understanding of most of the mechanisms of chemical and radiation induced carcinogenesis. There is a list of know human carcinogens and you can find more details here

How do these carcinogenic substances work?

There are several mechanisms and theories of chemical carcinogenesis:

Another way to classify them is based on the four major carcinogenic mechanisms:

How do we assess carcinogenicity?

The most simple approach is to design bioassays and evaluate if cancer occur or not in animal models. However, the complexity of oncology diseases require more sophisticated models and testing which is why now is taken in consideration time-to-tumor, pattern of tumor incidence, effects on survival rate and age of first tumor.

There are 3 aspects of organ responsiveness that have to be tested too:

One of the limitations is lack of assessment of low neoplasia rates in both animals and humans.

As probably expected the carcinogenicity bioassays are the longest and most expensive part of toxicology studies. Often there are more controversial in terms of results.

According to the regulatory requirements 3 or 4 doses of the substance have to be tested to determine carcinogenicity. Usually are used 2 control groups of equal size and each group has minimum 50 animals of each sex. In the studies are normally used the maximum tolerated dose, the lowest dose and mid-dose, which often is geometric mean of the 2 other doses. The duration of the exposure to the dose is usually 2 years. Extended duration is often not suitable in rat and mice models because with the age it is increased the chance of spontaneous tumorgenesis.

While there is a room for improvement in carcinogenic studies there is lots of safety research going on before new therapeutics reach patients in later stages of drug development. Another important point to remember is that carcinogenicity of substances is not black and white and often more data is needed to determine if they really are carcinogenetic.