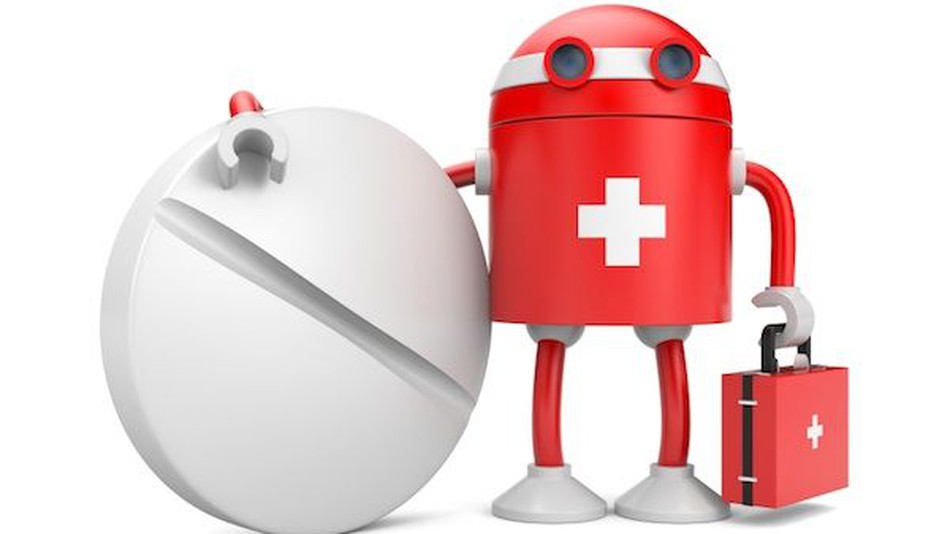 A research team from National Center for Nanoscience and Technology, Beijing, China has reported an interesting and novel approach in targeting tumours. They have constructed autonomous DNA robots which were programmed to transport and deliver therapeutics directly to the tumours.

According to the research paper such DNA robots have already been studied in cell cultures and insects but not in animals.

One of the potential new methods to target solid tumours is vascular occlusion, which is a process of blocking the blood vessels (in this case the once that support tumour growth and spreading). The research team has decided to use this method and to target tumour cells with thrombin. Thrombin cannot exist for a long time on its own in the blood circulation and it is not specific when triggering coagulation processes.

The experiments were done with mouse models and Bama miniature pigs. They have picked Bama miniature pigs because their physiology is closer to humans. Also they have run experiments with different types of tumours with different level of vascularization. The final results have shown that the DNA nanorobots have successfully delivered thrombin to the tumours and have blocked the blood supplies to them without affecting surrounding cells.

According to the authors this is an important step forward in developing method which will allow targeting tumours and blocking formation of metastasis.

It is definitely a very promising field with great potential.